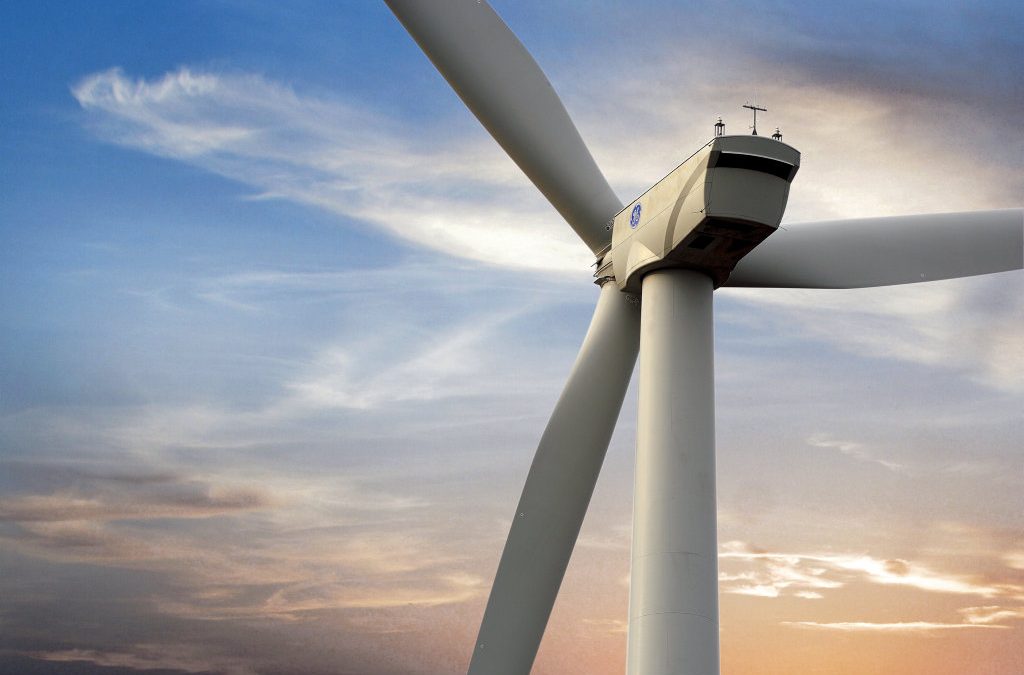 Once again, the Toowoomba region has snared another great economic opportunity with the state Government giving a new Wind Farm project the green light.

AUSTRALIA’S largest wind turbine farm is coming to the Darling Downs, around 400 construction jobs and 35 ongoing jobs will be generated from early next year with work starting on yet another multi-million -dollar renewable energy project in south-west Queensland.

Developer GE struck an important deal today with the Powering Australia Renewables Fund, a partnership between AGL Energy and the Queensland Investment Corporation.

Renewable Energy Systems development project manager , Llion Parry , said construction of the wind farm would begin in early 2020 and be fully operational by 2021.

“AGL’s commitment to a lower emissions future is clear,” he said.

“The company announced earlier this year it would ramp up investment in renewable energy and completely decarbonise its generation by 2050.

“This wind farm represents a significant step towards that goal and we are proud to be a part of that.”

The construction firm CATCON won the contract to build the wind farm, which will comprise of 91 3.6-MW turbines and 32 3.8-MW turbines.

GE will also undertake a 25-year full service agreement to maintain the wind farm over its lifetime.

The project, estimated to be worth about $850 million, has been in the pipeline for several years.