The 39 Steps at The Empire Theatre 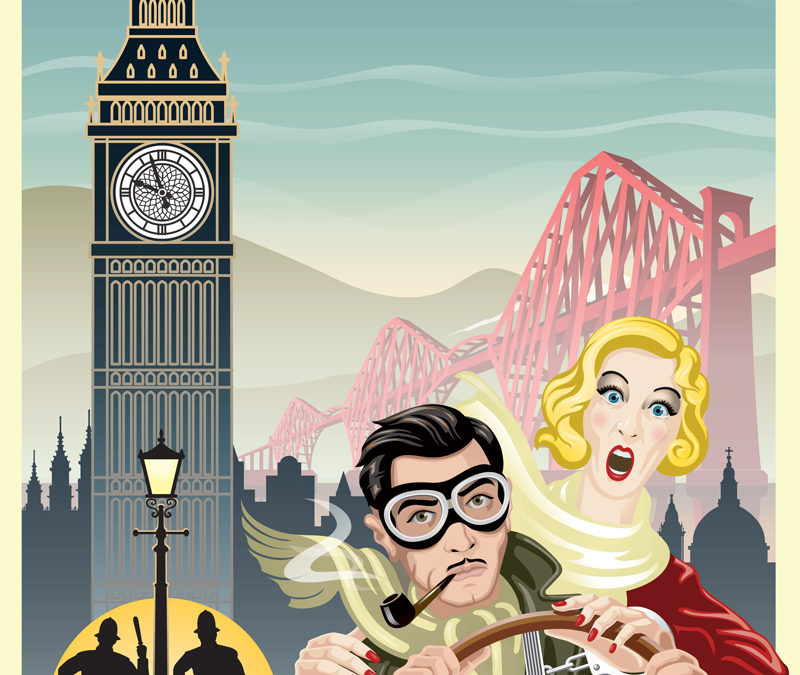 Enjoy an exciting whodunit that will push you to the edge of your seat and keep you laughing at the same time. Who says a Hitchcock thriller can’t be a comedy? This genre-bending play proves otherwise.

The 39 Steps is a fast-paced, side-splitting comedy featuring over hundred characters played by four actors. Based on the 1935 Hitchcock spy thriller movie and novel by John Buchnan, the stage production is currently the longest running comedy in the West End and winner of major theatrical prizes from Tony Awards to the Olivier and Helpmann Awards.

Handsome hero Richard Hannay meets a mysterious woman, who reveals a plot to smuggle military secrets out of the country. That night, she is found murdered in his apartment. With the police and international spies hot on his heels, Hannay races to solve the mystery of the man with the missing finger.

Tickets cost $46 for adults, $42 concession, and $40 for Empire Cardholders. This theatre play is mostly suited for adults.

If you happen to be in Toowoomba, watch The 39 Steps at The Empire Theatre, and book your stay at our Toowoomba Apartments.

Our accommodation offers a choice of two bedroom apartments and two bedroom deluxe apartments. Whether you’re travelling on business or going on a holiday with your family, we have apartments for you.

Catch The 39 Steps at The Empire Theatre, and book your stay at our Toowoomba Apartments.