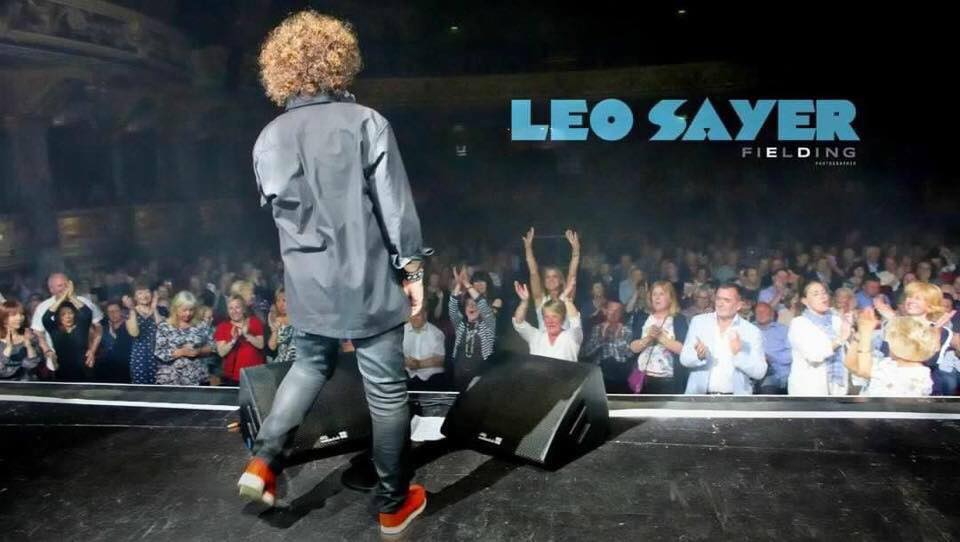 From the Olympic Stadium in Moscow, through New York’s Central Park, the Greek Theatre and Universal Amphitheatre in Los Angeles, the Las Vegas Hilton, Wembley Arena and the Royal Albert Hall in London, to the State Theatre in Sydney, the Hamer Hall in Melbourne and the Olympic Stadium in Chengdu, China; in concert Leo has played the lot!

Leo Sayer almost needs no introduction. He is held in great esteem as a live performer and recording artist by all age groups – from 6 to 60. This is as much due to his appearing famously with the Muppets, the Wiggles and on the Charlie’s Angels Soundtrack, as the countless hit songs he has written and recorded throughout his 40 plus years career.

In the international music charts there have been more than twenty top ten singles and five top ten albums in Leo Sayer’s illustrious recording career. Add to this the hits written for Roger Daltrey, Cliff Richard, Three Dog Night, Tina Turner, Gene Pitney, Jennifer Warnes, and Dolly Parton. It proves his prowess as an internationally acclaimed and talented songwriter.

Leo is a busy guy who loves his life and work, and lives for entertaining audiences and music fans around the globe, totally determined that whatever happens – “The Show Must Go On”.

Add to this the fact that he writes almost all of his own material and you can see why Leo is the consummate musical act on record as well as onstage.