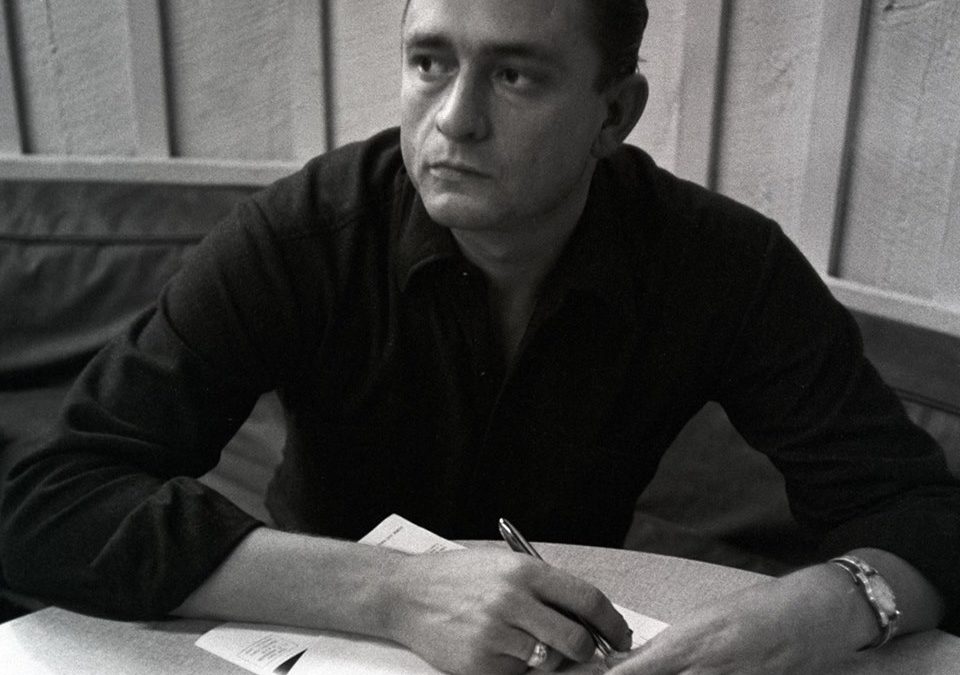 The show will not only feature the Folsom Prison album in its entirety, it will also feature a set of The Man in Black’s greatest hits from throughout his entire career.

Selling over 3 million copies in the US alone, At Folsom Prison is widely regarded and one of the greatest live albums ever recorded and amongst many other accolades was named at number 88 on Rolling Stone magazine’s list of the 500 Greatest Albums Of All Time. After years of personal turmoil and several years of limited commercial success, Cash convinced a reluctant Columbia records to record and release At Folsom Prison. Essentially risking his entire career on this live album, Cash’s gamble paid off and began his rise to legendary status in popular culture where he firmly and rightfully remains to this day.

In 1968, Johnny Cash walked on to stage at Folsom State Prison, California and for the first time ever uttered his immortal words “Hello, I’m Johnny Cash”. Already a worldwide superstar, that iconic phrase and the 45 minute live album that followed, cemented Cash as a legend of popular culture began his rise to the heights of fame over the next three years that has rarely been equalled.