OFFICIALLY THE BEST IN THE NATION! 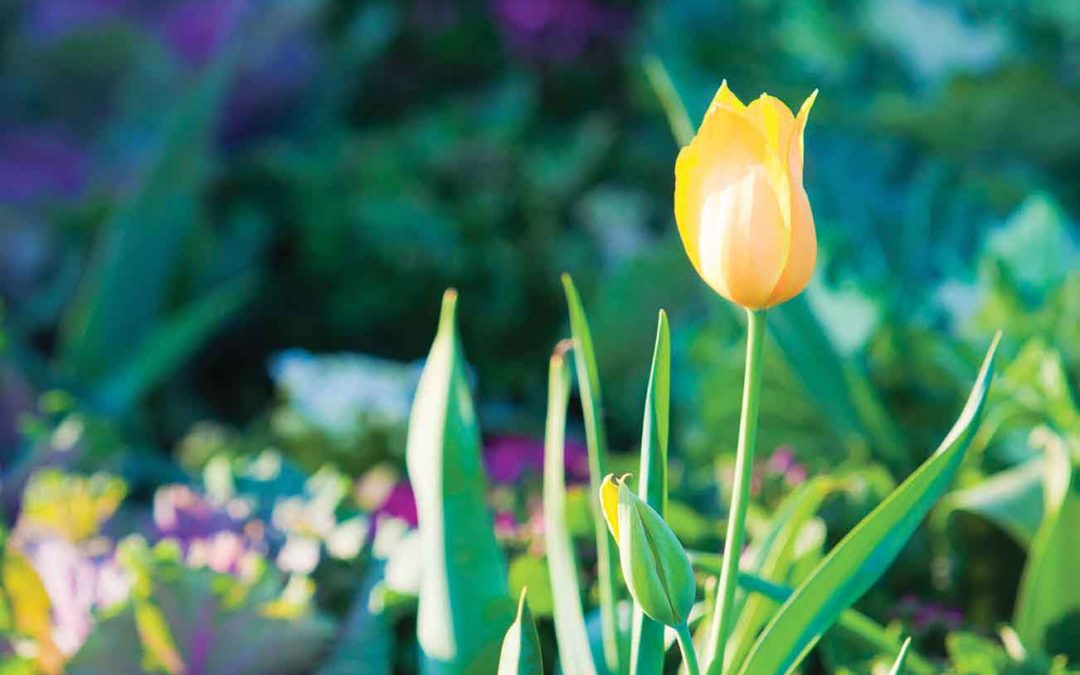 For the second year in a row the best tourism event in Australia in 2017 has just been announced at the AUSTRALIAN TOURISM AWARDS in Perth, Western Australia.  Can you guess what event it was?  It may come as a surprise BUT it is also one of Australia's longest continually running tourist event.  Running every year since 1949 it is the Toowoomba Carnival of flowers.

It is held every year in September in the delightful city of Toowoomba – about a one and a half hours beautiful drive to the west of Queensland's capital city of Brisbane.  From its very humble beginnings it has grown to become a huge celebration of food, music and culture in addition to the CARNIVAL PARADE and the magnificent prize winning gardens that are scattered everywhere throughout the Toowoomba region. It is also a wonderful time to visit all of the magnificent and many varied parks and private open gardens in addition to the ever increasing vibrant food, bar and coffee shop scene.  The new $600 million extensions to the Grand Central Shopping Centre have been completed and the authorised Street Art is growing every year thanks to the FIRST COAT ARTS FESTIVAL.

Even during the inclement weather of last year's event it has been estimated that around 200,00 visitors attended the week long celebrations. It is a time to see Toowoomba at its very best and most vibrant with hotels and motels booked out sometimes weeks in advance!  Don't miss out – put these dates in your diary now! Friday the 21st of September – Sunday the 30th of September.