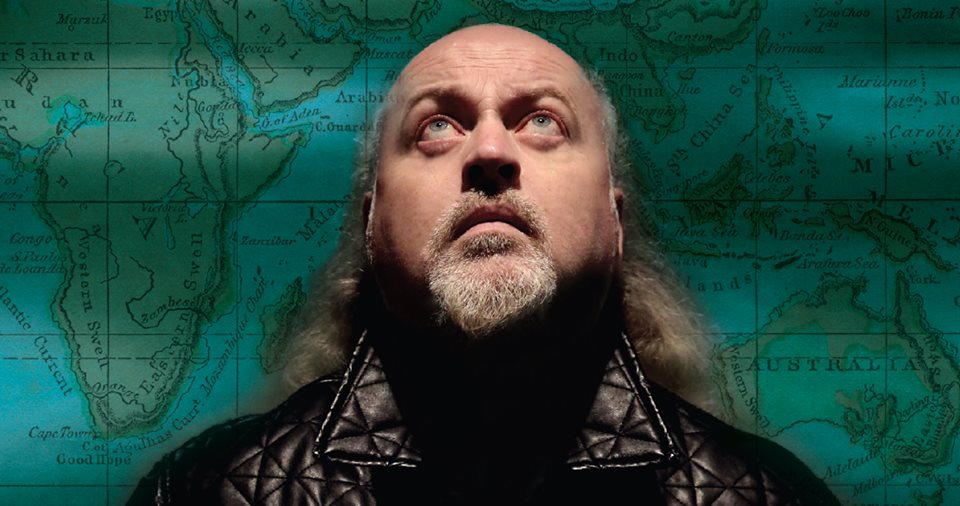 UK’s very own Bill Bailey returns Down Under with a new comedy and music show. After the 2016 sell-out Tour, Bill is back.

Bill has a signature style of black comedy, surrealism, sing-alongs and musical showstoppers. He also brings in stories of Britain’s history both past and present as well as ancient Vikings and Shakespearean comedy. Bill’s comedy is uniquely him with his identity and ancestry firmly intact.

Fans even get ot learn something education. Where did Knock Knock jokes originate from? Or how did we get the days of the week? There’s even an anecdote about Nicky Minaj thrown in. There’s never a dull moment for the audience who get to interact with Bill through discussions, singalong and even some dancing.

Take a trip in Bill’s mind and step into a whimsical, magical world. It has been described as ‘A huge, lavishly decorated and nicely untidy place… its contents spill out with an infectious enthusiasm during this wonderful show’.

Bill is: ‘a martial arts master in mufti’, ‘the Jedi Knight of juxtaposition’ or even ‘our foremost comedy rock goblin’. Simply put, he is an ‘Earl of Whimsy’.

Don’t miss Bill’s craziest, most imaginative and wildest show yet. A little whimsy is always a good thing.

Don’t miss Bill Bailey – Earl of Whimsy on October 15 at Empire Theatre. Our Toowoomba Apartment Accommodation is just a few minutes away from Empire Theatre.