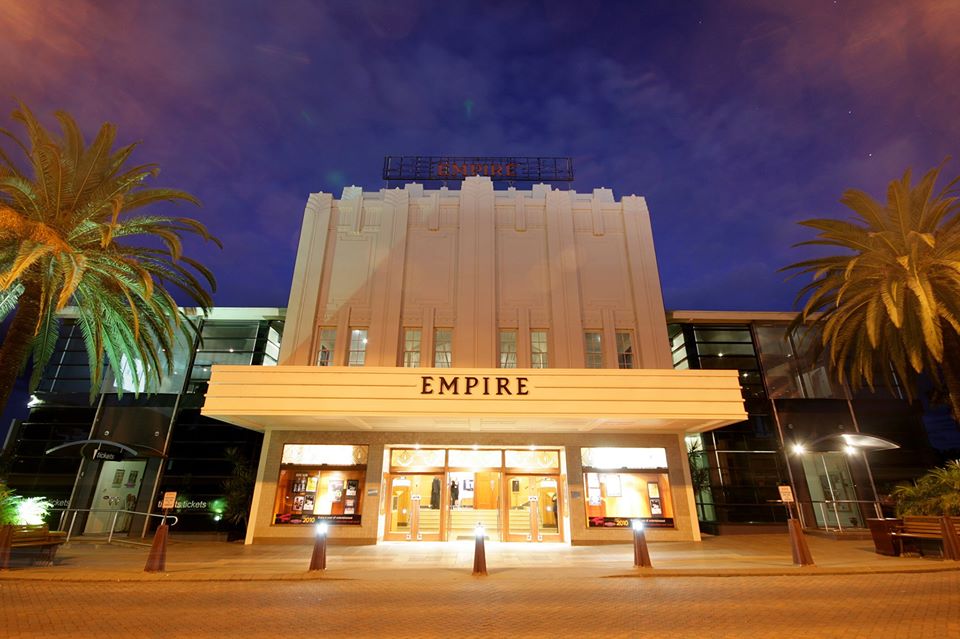 Alongside its picturesque public gardens, Toowoomba is loved by both locals and sightseers for its historical streets and heritage-listed buildings, showcasing the Garden City’s rich 19th-century beginnings and architecture with plenty to absorb by simply strolling through central Toowoomba City.

A visit to Toowoomba isn’t complete without seeing its wonderful historic sites, and our Toowoomba accommodation at Laguna Apartments Hotel offers an affordable self-contained stay in the heart of the best that Toowoomba has to offer. Book with us today to enjoy and discover these ten must-visit Toowoomba historical sites and buildings!

On Ruthven Street, one of Toowoomba’s famously historical streets that are just a short walk away from our Toowoomba apartments, Toowoomba City Hall is a Queensland heritage-listed building that continues to stand tall in central Toowoomba since its erection in 1900.

Having undergone several renovations to its classical architecture and clock tower, Toowoomba City Hall remains an important building for the city’s major community functions and an eye-catching architectural sight for new and revisiting Toowoomba visitors.

Toowoomba Railway Station was one of Queensland’s focal railway stations during the late 19th-century, bringing economic growth to Toowoomba but better known today for its ghostly sightings that have made the city a talked-about destination among ghost hunters and the paranormally curious!

Located on Railway Street, Toowoomba Railway Station is another heritage-listed site that showcases Toowoomba’s 19th-century colonial architecture, worth seeing for its bold masonry, quoins and awnings, which have been renovated and augmented over the years.

Margaret Street is another famous historical street in Toowoomba that serves as the location of the former Toowoomba Post Office, built in the late 19th-century and earning its place on the Queensland Heritage Register in 2003.

St Patrick’s is a heritage-listed cathedral on the corner of Neil Street and James Street, a mere 7-minute walk from our Toowoomba central hotel. A continued place of Catholic worship, this century-old cathedral sets itself apart from other public buildings in Toowoomba with its Victorian architectural style, designed by renowned Queensland architect James Marks.

Within, the cathedral’s high ceiling, structural columns and gothic arches make it a worthy site of interest in Toowoomba, open for regular visits and church services throughout the week.

Although not a historical site, Cobb and Co Museum, located north of Queens Park on Lindsay Street, is a popular Toowoomba City attraction that showcases Toowoomba’s rich history dating back to the early 1800s.

Established 1987, Cobb and Co Museum is part of Queensland Museum and home to Australia’s widest collection of horse-drawn vehicles, in addition to exhibits displaying archaeological artefacts and historical Aboriginal and Torres Strait Islander objects, providing something for all ages to see and enjoy.

Another popular historical attraction, The Jondaryan Woolshed in Jondaryan – a short drive from Toowoomba – provides another exciting insight into the region’s history via a self-guided tour of the grounds which offer over 30 buildings, train rides and regular food tastings.

For families, couples and groups, the heritage-listed Jondaryan Woolshed is a fantastic experience with plenty to see, and interact with, over a laid-back day out!

Located on Margaret Street near Toowoomba Post Office, Cafe Valetta is a famous local café that shouldn’t be missed! Making its home in another of Toowoomba’s eye-catching historical buildings, Cafe Valetta offers relaxed brunch or lunch to enjoy indoors, in the surrounding gardens or on the veranda.

Ideal as a stopover while sightseeing, Cafe Valetta has a sophisticated light menu to choose from with one of its notable favourites being its three-tier high tea.

Dining is available indoors or in the picturesque gardens, where a memorable alfresco experience awaits with a view of the heritage-listed house, originally constructed as a gentlemen’s club in the mid-19th-century.

Hailed as the oldest running pub in Queensland, The Farmers Arms is a must-visit historical establishment in the local region with great food, a well-stocked bar menu and country-style service just a 20-minute drive from our Toowoomba central accommodation!

Located in Cabarlah north of Toowoomba City, The Farmers Arms is an iconic Queensland pub and tavern that shouldn’t be ignored for dedicated pub connoisseurs, boasting a long-running history that dates back to 1863.

Visit Toowoomba and all the above historical sites and attractions by booking your next escape with Laguna Serviced Apartments Toowoomba. On Hume Street in the heart of Toowoomba City, we offer affordable 4-star apartments for travellers, couples and families; modern, spacious and fully self-contained with a choice of one or two bedrooms options.